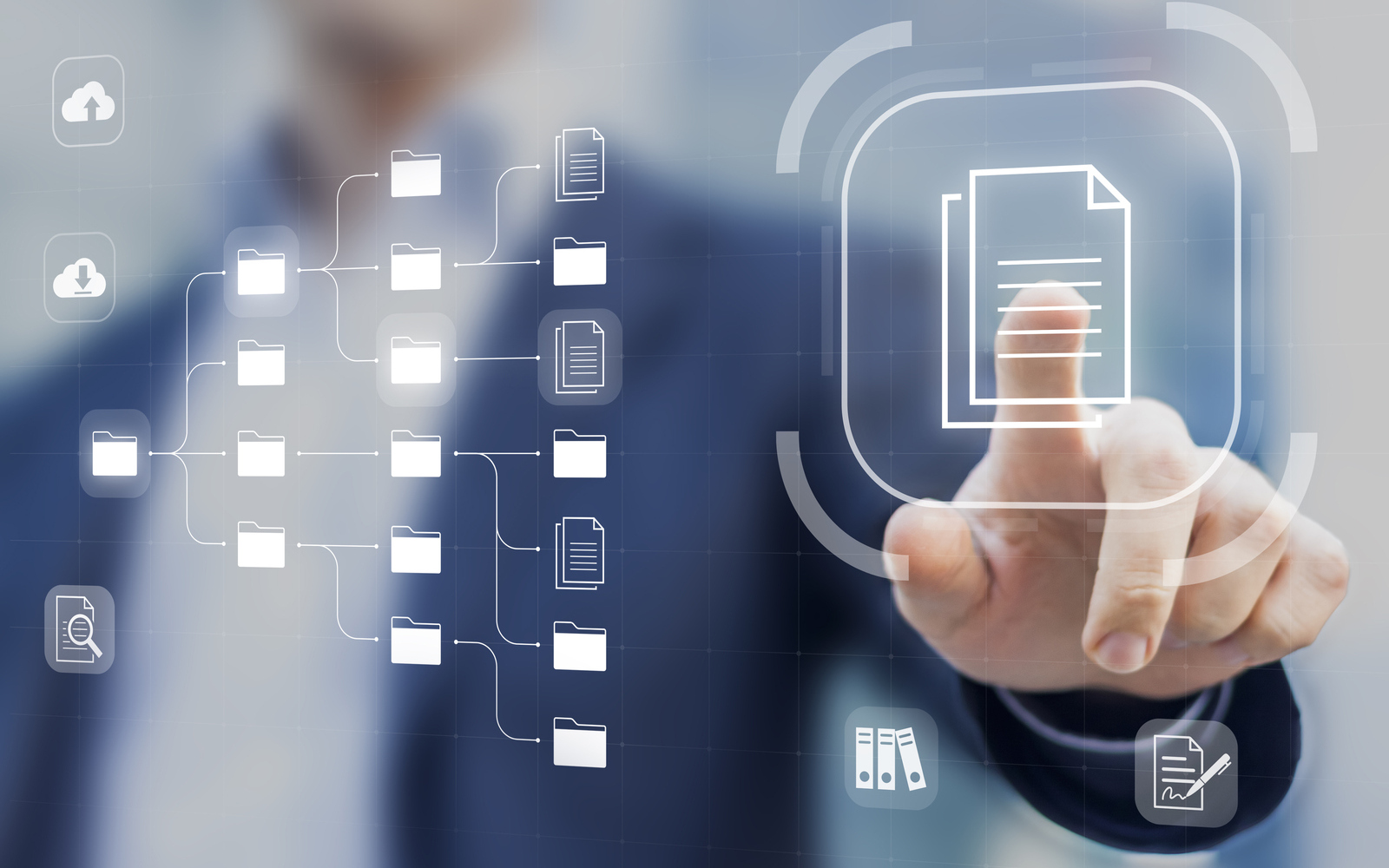 Have you ever wondered how every company, supplier, carrier, regulation, and method in the logistics sector works together to keep global supply chains running smoothly, consumers satisfied, and businesses thriving?

Well, there are various systems out there, and the Harmonised System (HS) of codes, which classifies and organises the $28.5 trillion in commodities exchanged each year internationally, is one of these procedures.

In this article, let's explore what HS codes are and how you can find them.

A uniform numerical system for classifying traded goods is known as the Harmonised System. Customs officials use it all around the world to identify products when determining tariffs and taxes and for data collection.

The recipient may pay the incorrect tax and penalties, and your shipment may be delayed if you don't include the HS code or include the wrong one on the shipping documents.

The codes are used by government bodies in:

The World Trade Organization (WTO) has provided principles to govern international trade, such as transparency, impartiality, consensus, openness, coherence, effectiveness, and relevance. To address the worries of developing countries, the World Customs Organization (WCO) created the HS codes, which are revised twice annually and more thoroughly every five years to reflect emerging trends, technology, and products on the world market. More than two hundred nations, including the EU, classify their goods using the HS code system through the WCO.

Many trading partners utilise it as the cornerstone for their import and export classification systems. For many classifications and commodities, the HS gives distinctive six-digit codes. For additional classification, countries are permitted to add lengthier codes to the first six digits.

How to Find HS Codes?

An HS code is a six-digit code that, in reality, comprises a Chapter, Heading, and Subheading that collectively characterise the goods being imported or exported.

Let's take a look at an illustration of business shipping t-shirts:

You can check the HS code on your country's government website, or you can use online HS code searching tools.

The Significance of HS Codes in Global Trade

The HS code, which is now widely used as a worldwide economic language and code for commodities, has become an essential instrument for global trade and is integrated into numerous customs clearing systems. Here's why:

It is crucial to use the correct HS code and the appropriate interpretation because using the erroneous code may be viewed by customs as non-compliance, misleading, or misdeclaration, each of which carries a set of penalties.

Using the right HS code in some circumstances can be challenging since different countries, and customs officials may interpret the codes differently. Using the HS code incorrectly could lead to customs applying the wrong tariff, which would dramatically raise the cost of imports for the consumer.

The uniform codes can be used to track trade statistics as well. The code is used by businesses in the private sector, international organisations, and governments.

In electronic messages like the UN/EDIFACT regulations, HS codes are widely utilised. As a result, it has been simpler for the system to establish itself as the accepted method for describing goods on all major platforms.

Authorities, including port and customs administrations, can identify the merchandise thanks to its practically ubiquitous use.

Every five years, the WCO modifies its system of HS codes. This is being done to adjust to the changing demands of the international commerce environment.

The WCO released the 7th edition of the HS in January 2022 with a few minor changes to the HS code's regulations.

Although the rates of adoption have differed between nations, significant trading blocs like the EU changed their systems on January 1, 2022. You can check your items' classification using Holocene Holocene SaaS HS Code Finder before exporting or importing to ensure that they comply with customs authorities along your trade route and when applying the codes in your pertinent legal and commercial papers.

Strong with 8 years of experience in different international industries, Romain wants to connect Logistics & Supply Chain leaders and professionals with the game-changing technology